Please ensure Javascript is enabled for purposes of website accessibility

The Story of Chicken George Tenders

In the early 1970s, Bob Prescott, founder and father of the current Candlelight Inn owner, Matt, was busy serving his guests at the Candlelight Inn in the 100 block of West Third in downtown Sterling. One of his regulars, a gentleman named Roger Young, came in to dine. Roger asked Bob for “something different.” Immediately, Bob thought about his fry cook George's new dish. George was de-boning and cutting up chicken breasts and lightly battering them. He then fried them up and served them – to himself. Even Bob hadn't tried them yet! Bob asked George to fix some up for Roger, and the rest is history.

Roger loved them, and asked Bob what he should ask for when he came in to eat the next time. Bob told him to ask for “Chicken George” because that was the name of the cook who made it. The news of this new chicken dish spread with people coming in requesting it before it even made it on the menu! Word of mouth had made Chicken George famous.

Named after the cook who brought it into the restaurant, the four Candlelight Inn Restaurants now serve an average of 6,000 pounds of Chicken George each week. Chicken George tenders are now available in its original hand-battered version, grilled, prime (grilled with our prime seasonings) or buffalo. Or try our fan-favorite Sweet & Sour George, Mac & George, or the Georgie sandwich!

What is Chicken George?

Visit our restaurant catering and chicken tender blogs to find out more about interesting facts and trivia about us and the Chicken George tenders.

Also, please don't hesitate to contact us to learn more about Candlelight Inn Restaurant. We have locations in Sterling, Rock Falls, Clinton and Lake Carroll. 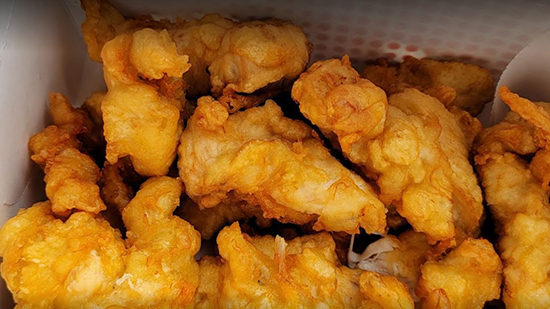 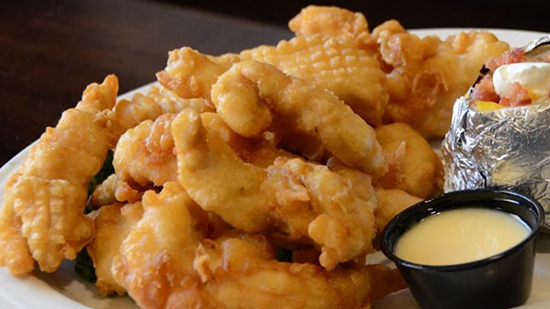 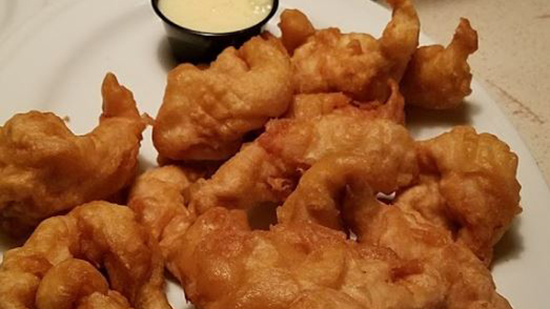 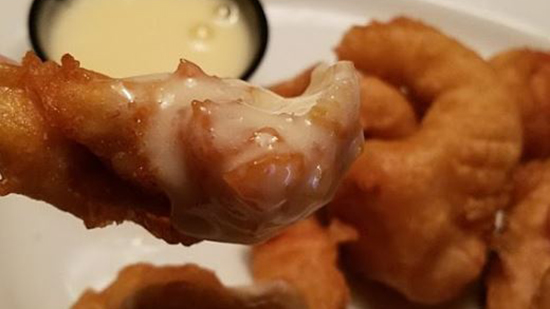 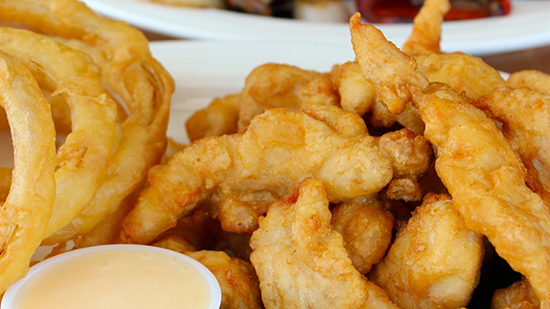 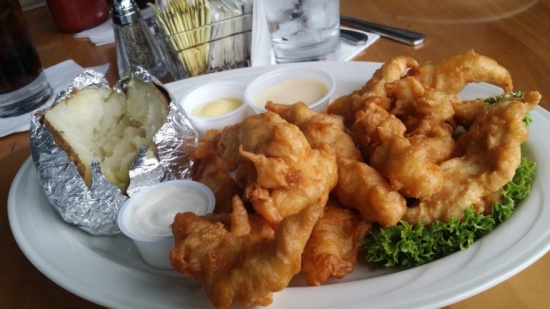